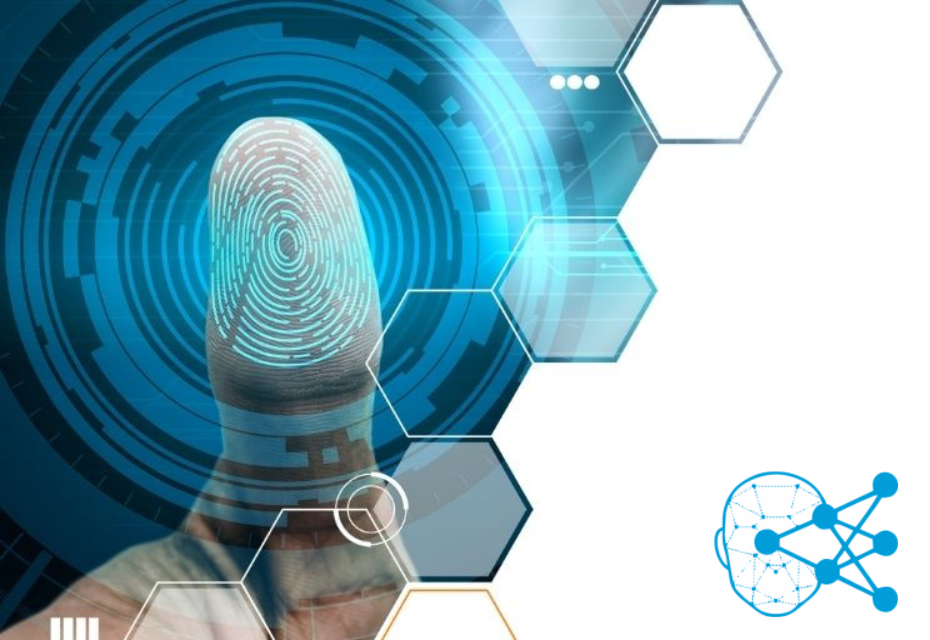 what is fingerprint recognition and how it works

Fingerprint recognition systems work by examining a finger pressed against a smooth surface. The finger’s ridges and valleys are scanned, and a series of distinct points, where ridges and valleys end or meet, are called minutiae.

These minutiae are the points the Biometric fingerprint system uses for comparison.

While the earliest accounts of biometrics fingerpint recognition can be dated as far back as 500BC in Babylonian empire, the first record of a biometric identification system was in 1800s, Paris, France. Alphonse Bertillon developed a method of specific body measurements for the classification and comparison of criminals that were to be detained or released on bail. His work led to his invention of anthropometry which is defined as the science that deals with identifying physical traits or characteristics of humans (Webster). In 1883, he created an anthropometry laboratory where he could measure thousands of prisoners each day. He soon realized that this system could also be used to identify people under different conditions such as at night time or when only their hands were visible from behind a barrier.

Installation and setup of Fingerprint Recognition

Before you can start using fingerprint recognition, you need to install a fingerprint scanner. This is a device that captures an image of your fingerprint and stores it in a database. Once the scanner is installed, you’ll need to create a profile for each person who will be using it. To do this, you’ll need to scan their fingerprints and input some basic information about them. Once you have a few profiles set up, you can start using the fingerprint recognition system. When someone wants to access a secure area, they place their finger on the scanner. The system then takes an image of their fingerprint and compares it with one stored in its database. If there’s a match, they’re allowed through!

Advantages and disadvantages of Fingerprint Recognition

There are two main types of Fingerprint Recognition sensors: optical and capacitive. Optical fingerprint sensors use light to take an image of your fingerprint, while capacitive fingerprint sensors use electrical current. Each type of sensor has its own advantages and disadvantages. Where you can use it Fingerprint recognition can be used in a variety of ways, from unlocking your smartphone to accessing your computer. This technology is also used by law enforcement to identify criminals. For example, in November 2018, The US Secret Service detained Travis Reinking for trespassing and possessing firearms at the White House’s South Lawn. Fingerprints are typically taken when individuals are arrested or suspected of committing a crime so that they can be positively identified if needed later on during trial proceedings. Finger Print recognition is also ideal for Access Control, managing staff, Access to security complexs and so much more.

The future of fingerprint security

Are you looking for Biometrics Fingerprint Solutions? Contact Us today

These minutiae are the points the Biometric fingerprint system uses for comparison.